and some other Art things

Life is no Nursery School III

Faster than the Fear

The Girl with the golden hands

The City & The Power

The people vs. Fritz Bauer

All of a sudden

I'm originally from São Paulo, Brazil, where I graduated in 2010 from the Anhembi Morumbi University for Film Production. In 2011 I packed my personal props and started a new life in Berlin, Germany, where I was based for eleven years working at Film Productions within the Art Department; mainly Props and Set Decoration.
Beginning of 2022 after an International Production I've worked for in the Canary Islands, I got inspired to open up the horizon and moved to Tenerife, where I'm now based and ready to bring in action all the experience and passion I have for producing movies and series.
Within my working tools and qualifications I present my ability with foreign languages. I'm fluent in English, Spanish, Portuguese and German in writing and speech.

Looking forward to use my creativity and dedicate myself on your next Project. 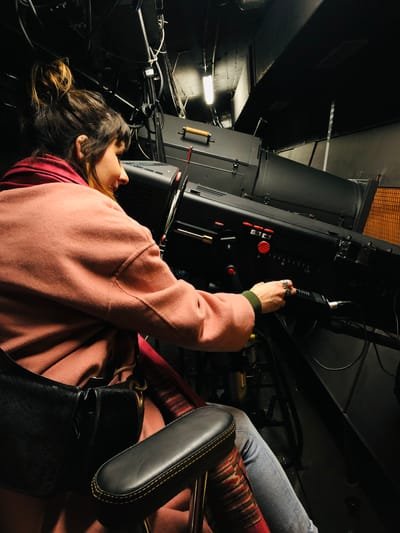